Hendersons have recently been involved in a Land Court case - the outcome of which could prove to be a land mark decision. Acting on behalf of the Tenant, Hendersons worked with Sir Crispin Agnew Q.C. in pulling together the information in support of the case. 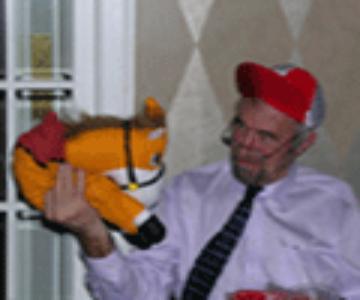 This is the lament we all cried (and continue to hear from clients) on hearing of Stuart Kellocks plans to retire. We were all partly correct as Stuart had decided to take "early" retirement and won't qualify for his state pension just yet! Stuart officially retired from Hendersons at the end of December.